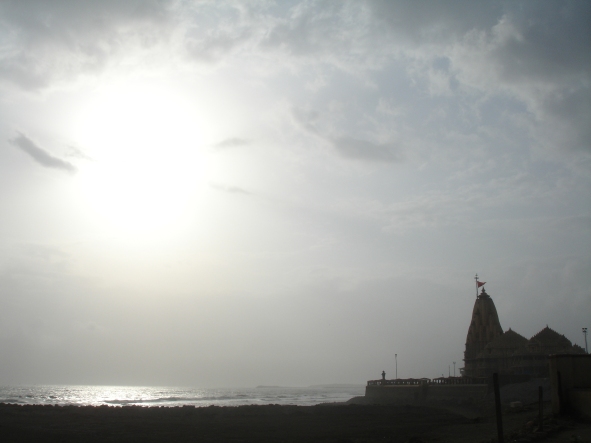 I’ve been in India for over three months now with a charity called DISHA, which works with tribal people across Gujarat in several different industries through unions. The first thing I did when I got here was reading, lots of reading. I spent a lot of time brushing up on the organisation’s 25 year history, and in general it was actually quite interesting, especially for someone like me who’s always been interested in the power of collective bargaining.

My first project has been to create a series of booklets on DISHA’s unions. When complete they’ll all be roughly 20 or so pages long when published. That prospect is rather cool, the idea that I’ll have something out there, no matter how small, with my name on it is very encouraging. The whole series will be a long term project over the course of my year here that I can fit in between other upcoming work.

To break up that work I’ve had other small documents to write as part of visits to workers and union officials in the field. I don’t speak the lingo but DISHA have been very good at keeping me involved and giving me the opportunity to observe their work and help out as much as I can. I’ve been all over the state by train and by truck and had a much more unique insight into India than I ever had as a tourist, being lucky enough to travel with people who actually have more than a vague clue about where they are and what’s going on around them!

Over the next three months or so I’ve got a couple of interesting projects to look forward too. One is helping put together a funding proposal on ‘Strengthening prevention, prosecution and protection services for children at risk of, or subjected to, trafficking’ which is an area DISHA is intimately involved with at both the source and the demand ends. Funding proposals like this are the bread and butter of NGO work and it’ll be great to finally get experience with something like this. Later on this year there is also a large study of salt pan workers to get involved with, giving me the opportunity to help with qualitative and quantitative survey work.

These future projects might perhaps not sound like the most exciting things in the world but my CV can’t wait. I feel that this year in India will benefit me considerably, it’s giving me so many important experiences and is really broadening my opportunities.

Cambodia and Beyond
Written by Natalie, our volunteer with BSDA, Cambodia

trumpetsandtravelnotes
Written by Katie, our volunteer with EnAble India, Bangalore

Abigail's Adventures
Written by Abigail, our volunteer with SICHREM, Bangalore